(( Projects )) How to make a little butterfly

We start with the body of the butterfly. Fold one of your body strings in half and lay the other string horizontal underneath the folded body string. Than start making square knots. (I use seven knots for the head.) 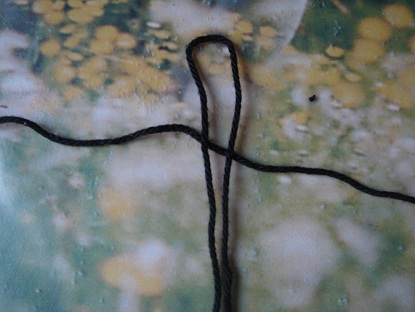 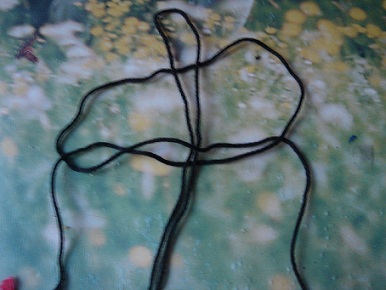 For everyone who doesn't know what a square knot is:

Hold the knots with one of your hands and with the other hand pull the middle strings. With this you make your loop smaller. 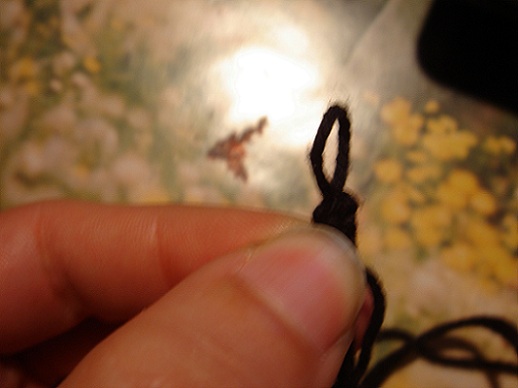 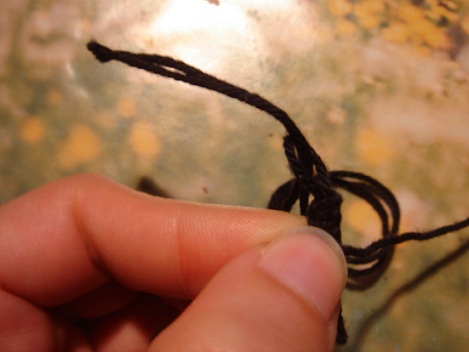 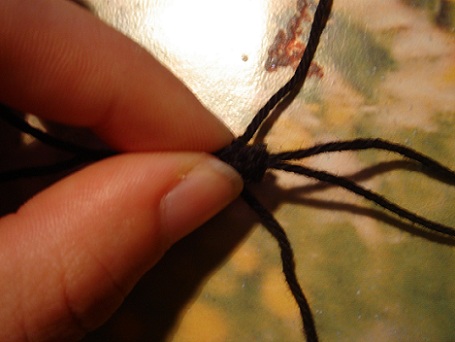 The next thing we will do is making the body. Again we use the same square knot as we used with the head. Make two of those knots. Now we are going to add four strings, these will be the base for the wings. First you lay down the strings like you do when you are making a square knot (don't pull the strings tight yet!) Now you take your for wing base strings and lay them horizontal through the loops from the knot. It must look like this: 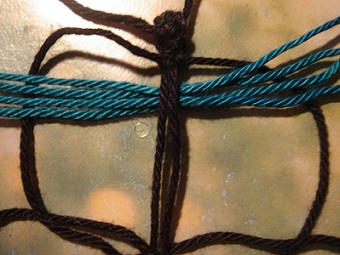 Now make the knot, it will look like this: 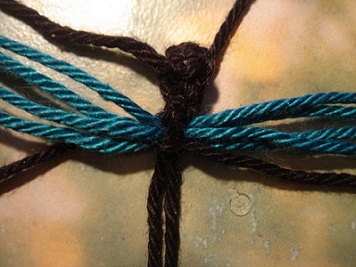 Until we start making the wings just be careful that you don't pull the base strings, these won't stay into place yet. Make five more knots and your done with the body. We won't use the strings for the body anymore so feel free to cut it off and put some glue or transparent nail polish onto it to secure the knots. 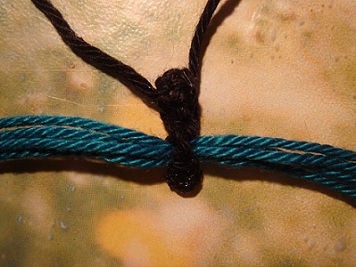 *So I tie three string around the base strings. 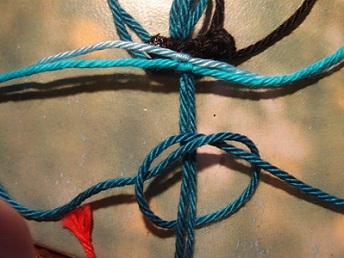 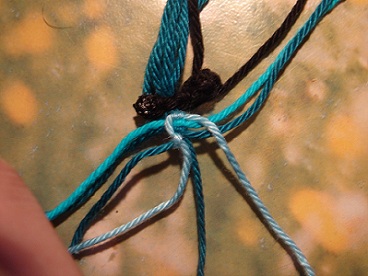 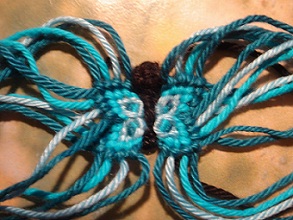 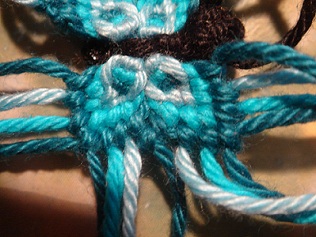 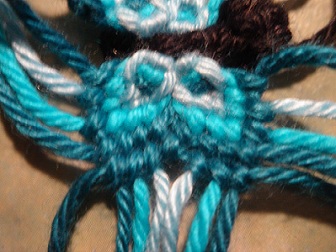 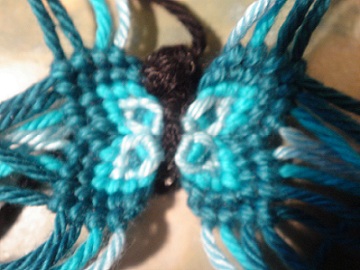 The last thing you need to do is cut of all the strings en put glue on the ends and back of the wings to secure the knots. 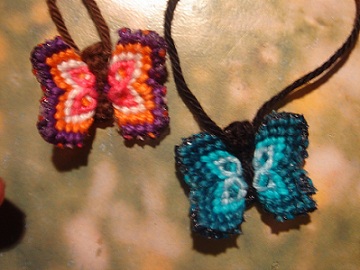 If there are some things not clear or if you have advice/tips comment below or pm me and I will respond as quick as possible. Hope that you all enjoyed the tutorial.

For those who have been asking for a video, Abdeslem was so kind to make one.
You can find it at this link: http://www.youtube.com/watch?v=sfn0GFchszo

The original author of this tutorial is diansa2012 but it was also edited by . 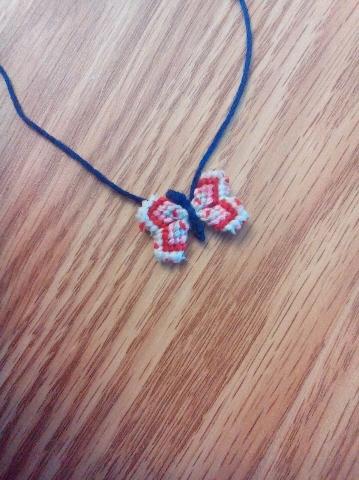 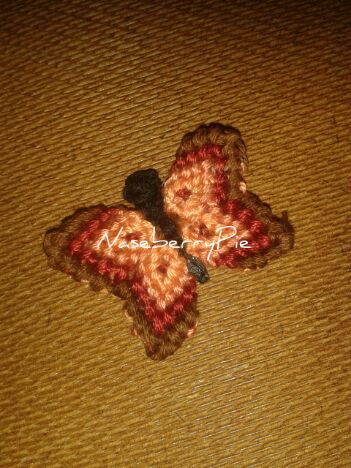 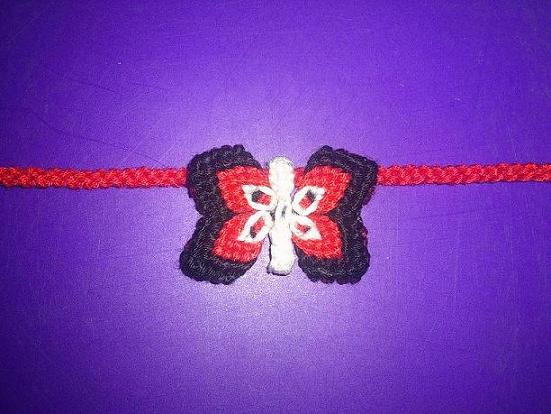