Put your strings in a symmetrical position. I've chosen for my bracelet the position: A B C B D| D B C B A 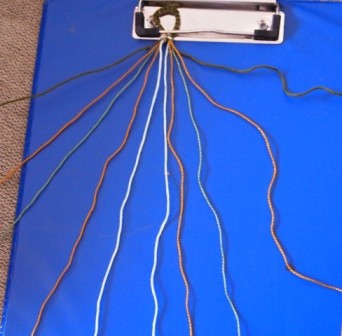 You can use that as well the order A B C D | D C B A or any other number of strings. It's your choice. 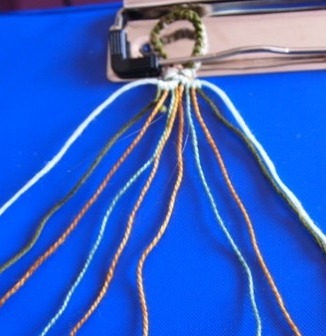 Now do the same thing with the B centered strings but don't tie D strings!! 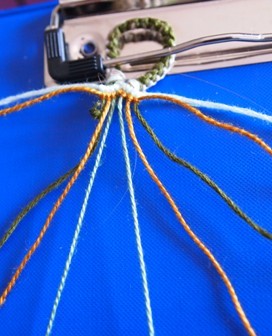 Repeat the last step with the C string but don't tie the last D and B strings. 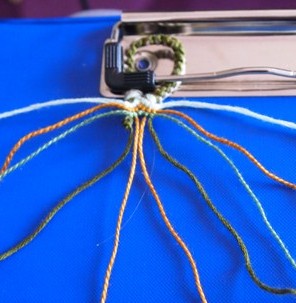 Do the same thing now with the B centered but don't tie D, B and C strings 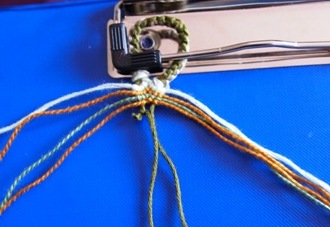 Now tie A strings together. 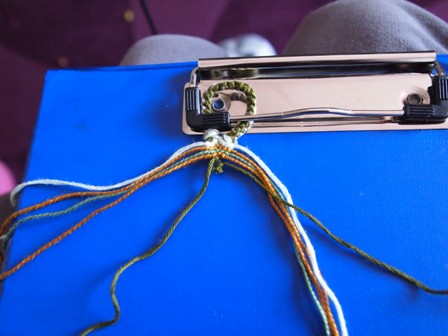 Now do a normal chevron with the B (the ones nearest the center) strings . 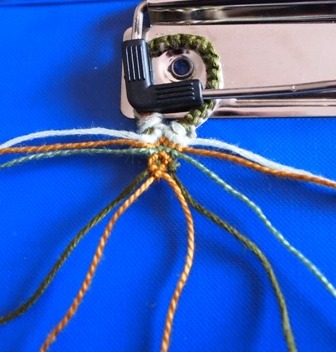 Now do the same thing but with C strings now. 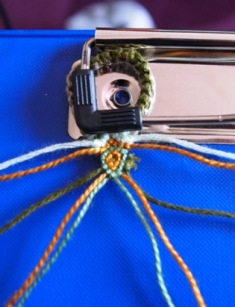 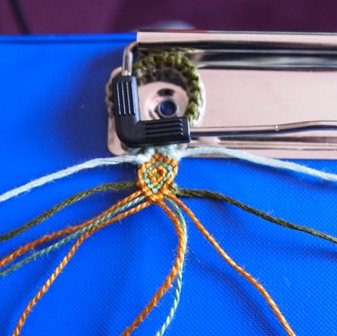 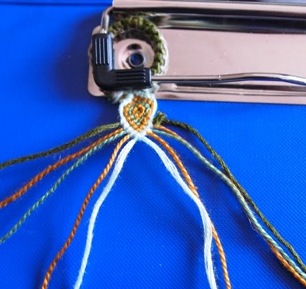 Now do again the same thing with the other strings so the final position will be the one like in the first step: A B C B D| D B C B A 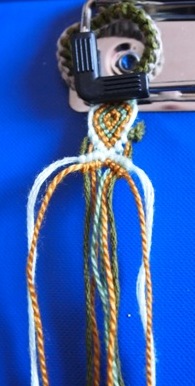 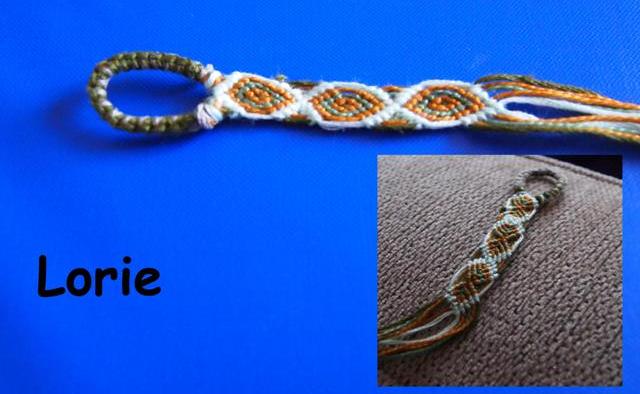 
You can also use a bead variation: 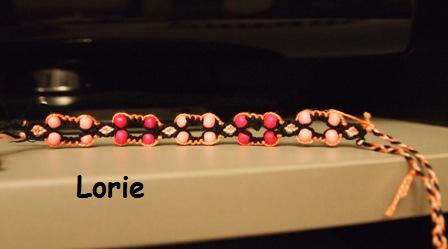 Hope you liked this tutorial and your bracelet will look awesome!

The original author of this tutorial is lorie but it was also edited by JesusFREAK4real, MeerkatsRule10, Jeckle, Kestrel and Alicat. 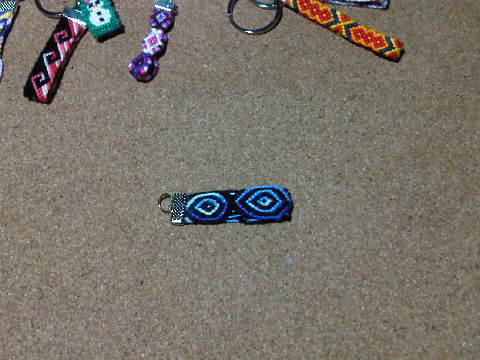 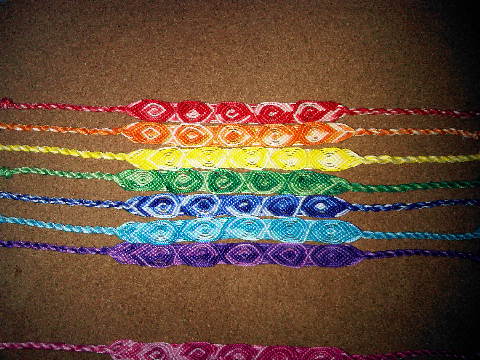 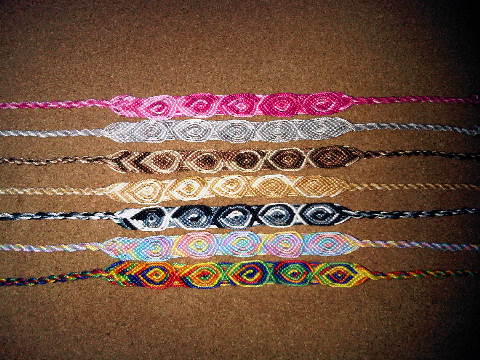